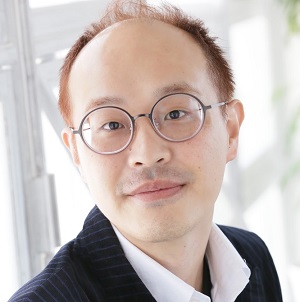 Received his PhD from the Graduate School of Systems and Information Engineering, University of Tsukuba. Was engaged as a researcher in R&D at the Knowledge Cluster system of the National Institute of Information and Communications Technology (2006–14). Was an associate professor and senior researcher at the Center for Global Communications, International University of Japan (2014–18). Concurrently serves as a member of the AI Network Society Promotion Conference of Japan’s Ministry of Internal Affairs and Communications (2016–). Was a member of the Study Group on the Utilization and Application of Information in the Distribution and Logistics Field, Japan’s Ministry of Economy, Trade and Industry (2015–16).

“A Feature Selection for Comparison among Each Concept and its Visualization,” ACIS International Journal of Computer & Information Science, vol.17, no.1 (2016). 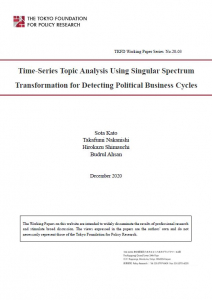