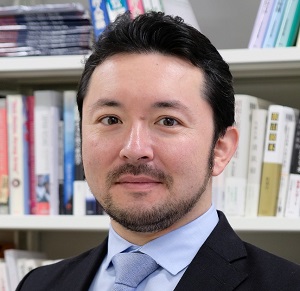 Received his BA from Princeton University and PhD in political science from Stanford University, and previously taught at the University of Michigan, before moving to his current post in 2015. His work has been published in a number of journals and edited volumes, including the American Journal of Political Science, Journal of East Asian Studies, Social Science Japan, Chuō Kōron, and Journal of Japanese Studies. He was the co-editor of Political Change in Japan: Electoral Behavior, Party Realignment, and the Koizumi Reforms, APARC/Brookings Institution Press.