Chief Scientific Adviser Kiminori Matsuyama participated in two distinguished economic conferences in December 2019, delivering a paper relating to his research focus on “Reconsidering the Market Size Effect in Innovation and Growth” at both meetings.

On December 7–8, he took part in the Hitotsubashi Conference on International Trade and Foreign Direct Investment at Hitotsubashi University in Kunitachi, Tokyo. He has been invited to speak at the conference each year since 2012.

The second meeting was the Fifth (Winter Camp) Symposium, held at the Institute of New Structural Economics, Peking University, on December 15–18. As a member of the institute's Academic Advisory Council, Matsuyama delivered the keynote speech. 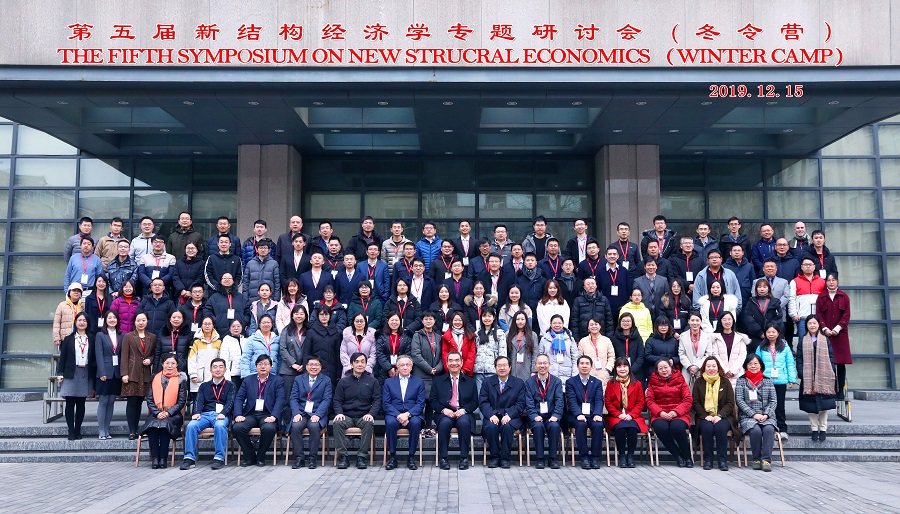