This project examines strategies for Japan to compete in the next round of economic competition in the coming decades. Having succeeded in the manufacturing era, Japan entered the 1990s as an economic superpower. However, the subsequent lost decades saw the Japanese economy in decline while the U.S. economy regained its dominance led by innovative businesses coming out of Silicon Valley. What enabled these successes in Silicon Valley and elsewhere and what can Japan learn from these models? We will examine policies, business environments, human resource developments, and other key aspects of successful regions such as Silicon Valley and explore what policy tools could be adopted in Japan, as it seeks to stimulate more innovations and revitalize its economy. We focus on the following four areas and make policy recommendations toward a more innovative and dynamic Japan that encourages new challenges and innovations that would increase the productivity of a shrinking population and contribute to the enhanced well-being of the people: (1) education reform and human capital development; (2) a more fluid labor market that effectively utilizes human capital; (3) reconfiguration of the capital market and investment environment; and (4) corporate governance and philosophy. 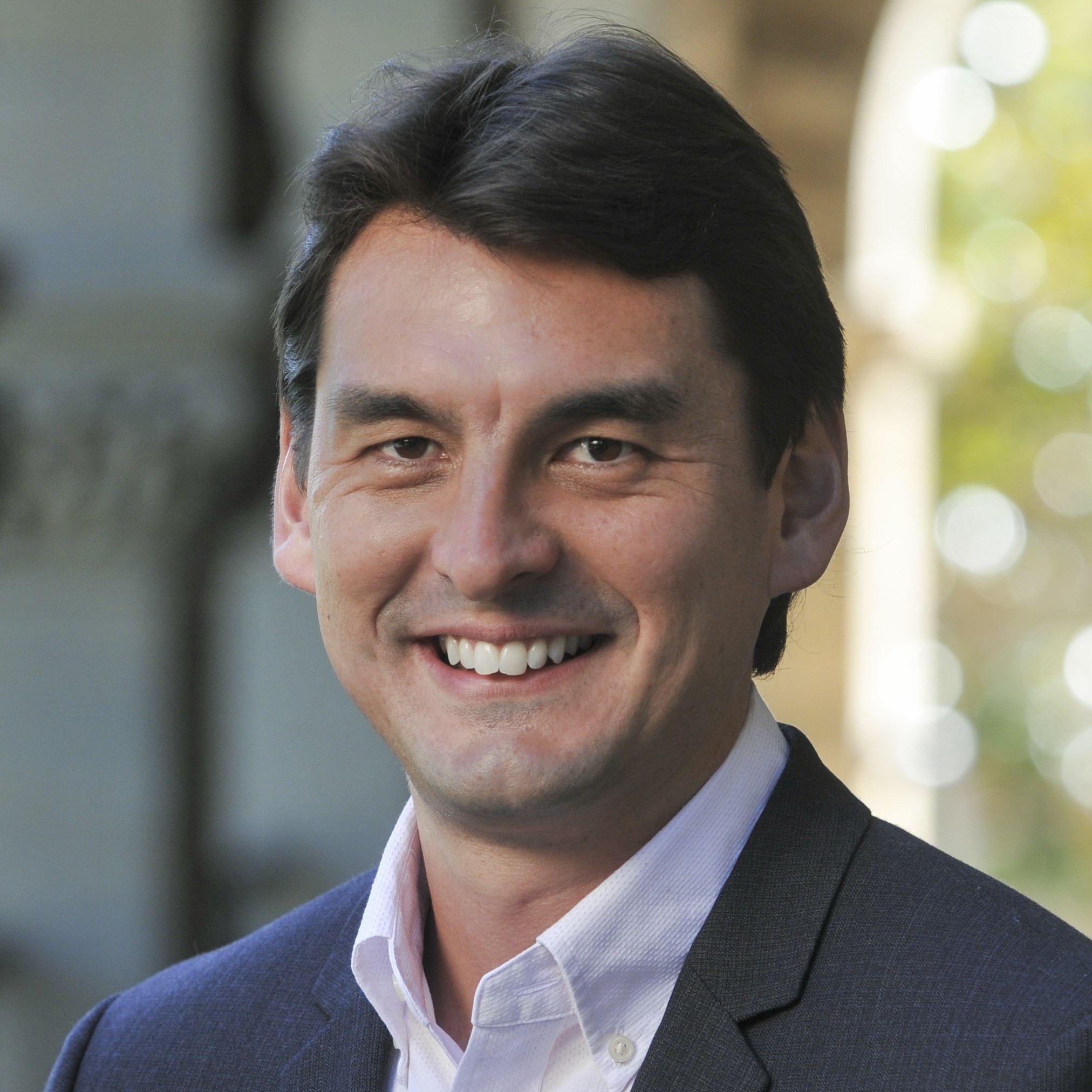 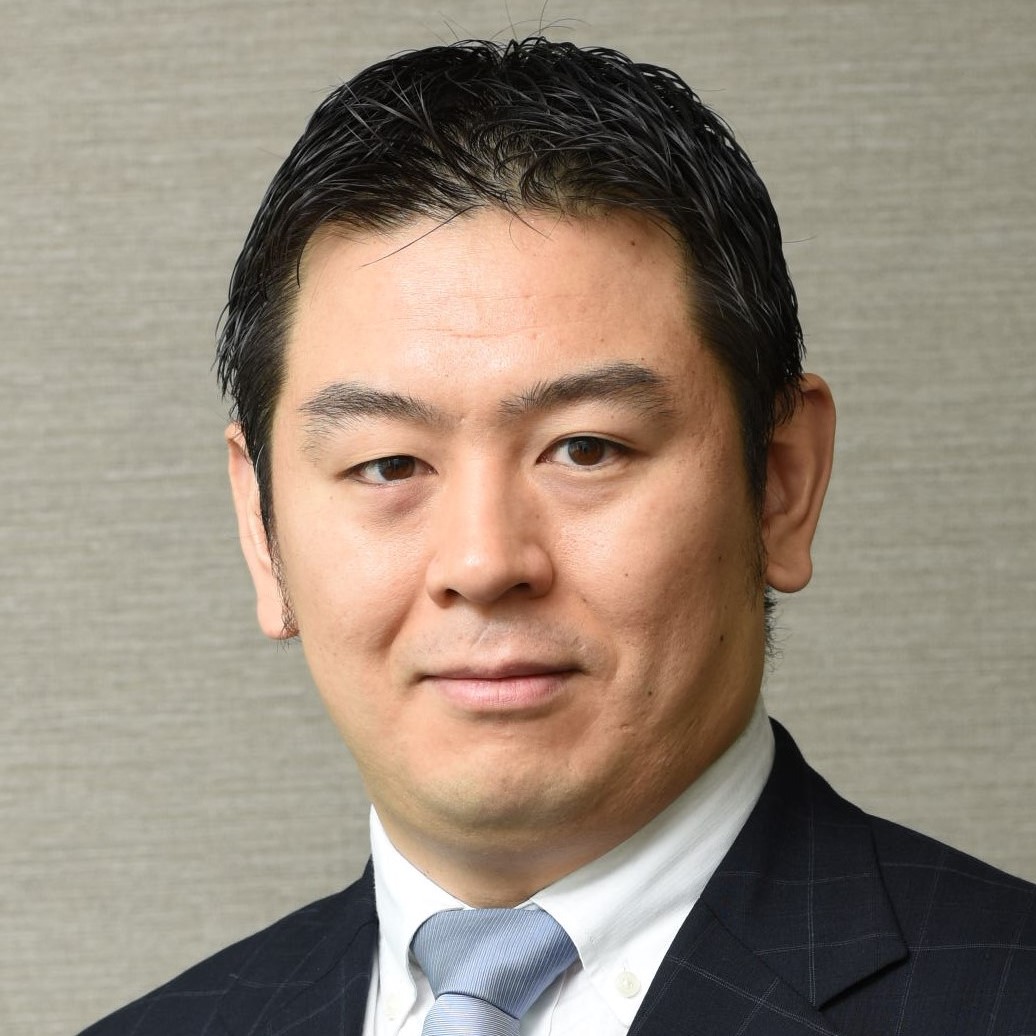 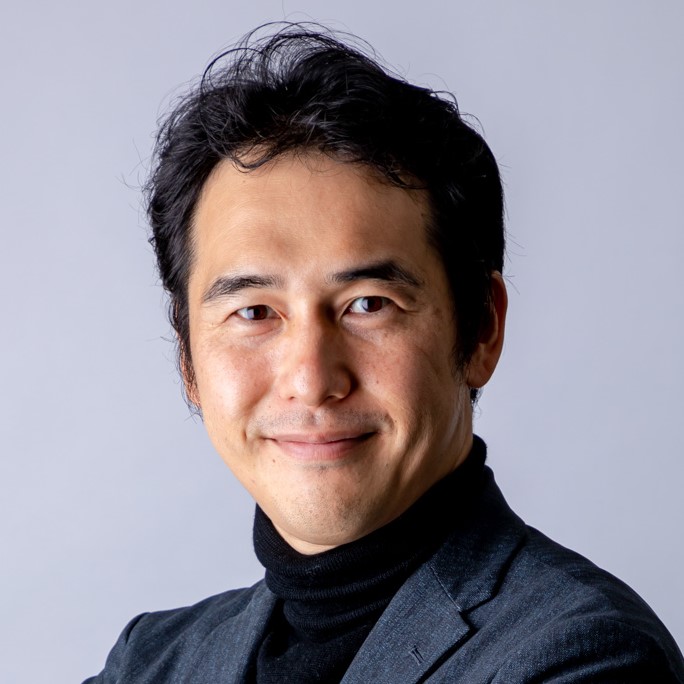