Japan’s Basic Policies for Economic and Fiscal Management and Reform released in June 2021 clearly stated that “Key performance indicators (KPIs) related to well-being should be established for various government basic plans, etc.” While the concept of well-being has begun to permeate the public policy agendas of central ministries and agencies, little progress has been made among local governments. Therefore, this study attempts to develop well-being indicators and public policy packages that can be horizontally deployed by local governments to promote well-being policies.

A number of issues must be resolved before lifetime well-being can be used as an indicator for policy formation, such as its validity as an indicator, underdeveloped systems, and cultural differences across the country. Therefore, we will conduct an international joint study to estimate lifetime well-being by prefecture, utilizing data from a quarterly survey in Japan.

Promoting well-being policies requires a long-term vision that can be implemented in stages, with priority areas being outlined for each year. This will allow residents to reap tangible benefits from the policy package. To this end, we will conduct well-being surveys, analyses, and identification of priority areas in specific municipalities and work with local governments to set KPIs and promote well-being policies. 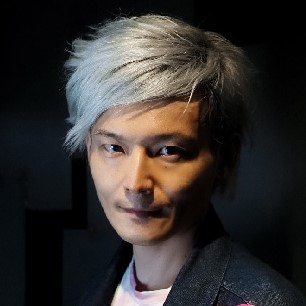 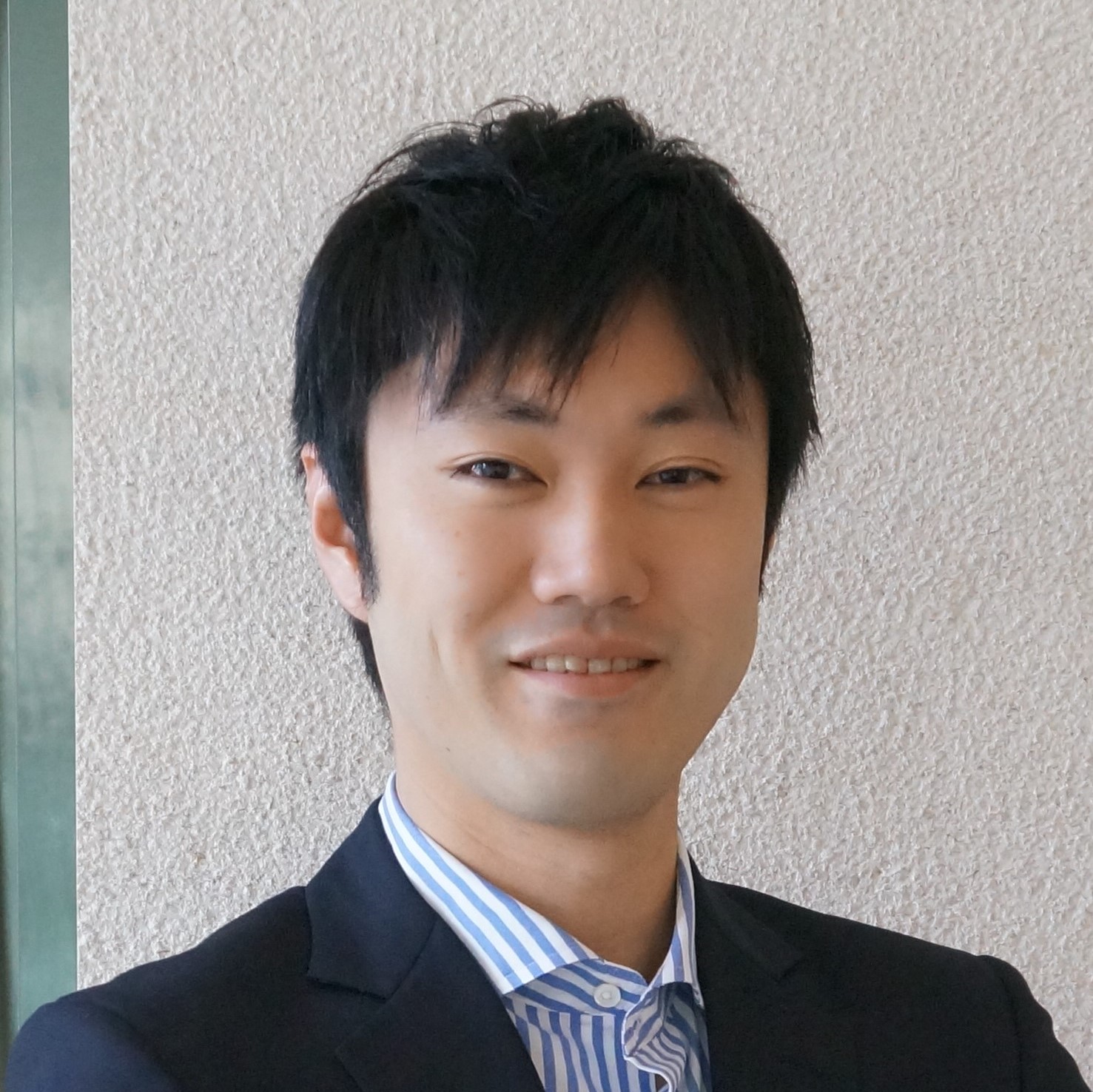 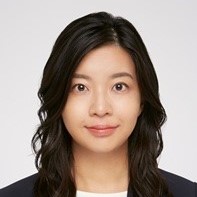 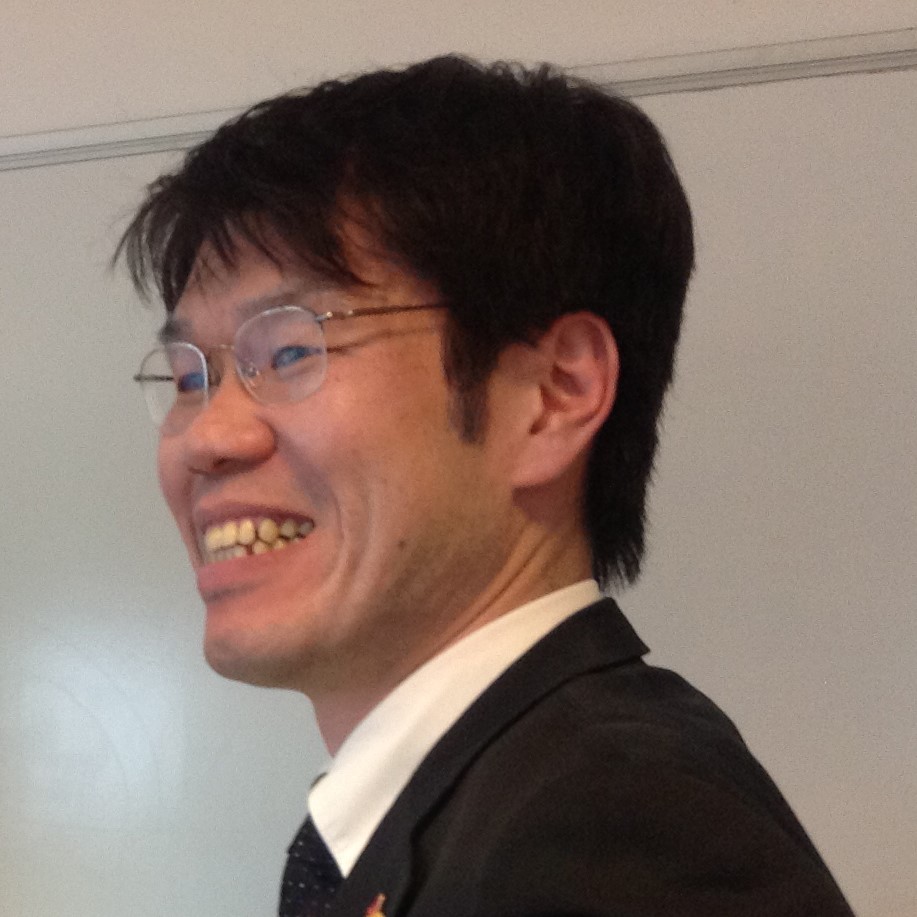 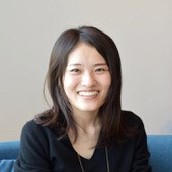