In this policy proposal, the Tokyo Foundation calls for the reorganization of Japan’s health insurance system into prefectural units with streamlined finances. Ensuring greater resident involvement and autonomy and the integrated administration of health- and nursing-care services at the municipal level can help create an optimum mix of services that best meets the needs of each community.

In 1961, Japan became only the fourth country in the world to achieve universal health insurance coverage. The system—divided into Employees’ Health Insurance for salaried workers and National Health Insurance for the self-employed—was highly effective in meeting the country’s healthcare needs during the high-growth era.

But the world today—over half a century later—has been vastly transformed; life expectancies have increased, employment formats have diversified, and the global economy is now more closely interconnected. Japan has emerged as a super-aged society, with one in four people being 65 or older, and this is pushing up health- and nursing-care costs year by year. As the graying of the population is projected to continue, concern has been voiced about the sustainability of Japan’s health insurance system.

To meet these challenges, the government has implemented a number of revisions in recent years: promoting community-based care, adjusting payment rates for medical services, and consolidating municipally administered health insurance schemes at the prefectural level. But many of these measures were built on existing practices and have been unable to adequately cope with the scale of changes in society. The revisions have been spearheaded by the central government, moreover, meaning that they have not been tailored to the needs of each locality.

In this policy proposal, whose summary is offered here in English, the Tokyo Foundation focuses on how the health insurance system should be revamped to better meet today’s needs and to offer four major recommendations, as cited below.

The proposal identifies four issues and directions for reform in Japan’s health insurance system, which is financed on the social insurance principle. Recommendations are offered in the areas of (1) distributing risk, (2) balancing payments and benefits, (3) encouraging resident involvement, and (4) giving insurers greater say in the coverage they provide.

First, the social insurance principle is designed to disperse healthcare cost risks among a group of contributors to an insurance scheme. Under Japan’s current system, however, those enrolled in Employees’ Health Insurance are generally working-age people with full-time employment, while those belonging to National Health Insurance schemes—which are provided by local municipalities—include many retirees and people working under nonregular employment formats. As a result, there is a great discrepancy in the amount of premiums paid by contributors to the two systems. Healthcare cost risks are thus not being evenly distributed in society as a whole.

Second, because the contributions paid under the social insurance format are inherently used only to provide insurance coverage, those enrolled in the system have a clearer view of the balance between payments and benefits. Many municipalities, though, are now being forced to take elaborate steps to cover the perennial deficit in their National Health Insurance schemes with taxes and other fiscal revenues, making the payment-benefit balance harder to see. This may be discouraging cost-conscious behavior among some beneficiaries.

Third, the social insurance principle assumes the participation of insured persons in the administration of the scheme and democratic decision-making. At present, none of the various health insurance schemes in Japan guarantees such self-autonomy.

Fourth, health insurance providers are expected to play a role in securing the accessibility, quality, and efficiency of healthcare services; this is their primary difference with pension insurers, which are merely responsible for fund management. Attention should therefore be given to reforming the provision of medical services in Japan, particularly in the light of the importance of primary care in offering holistic and continuous care, by enhancing the authority of health insurers.

To address the issues outlined above, the Tokyo Foundation offers the following four proposals.

The various health insurance schemes that are now offered according to age and employment status should be unified on a regional basis. The separation of Employees’ Health Insurance and regionally administered National Health Insurance has resulted in an unequal distribution of cost risks in society. The schemes should be reorganized into a community-based system.

Prefectural governments should be assigned fiscal responsibility for the new system, with municipal governments contributing to healthcare policy through the collection of premiums, coordination between health- and nursing-care services, and in the areas of disease prevention and public health. The new setup should be designed to enable the optimum mix of health- and nursing-care services for each region and, consequently, a lowering of healthcare expenses.

Councils to deliberate on health- and nursing-care policies should be set up both at the prefectural and municipal levels. These bodies should be established on a permanent basis and include representatives of local residents, local assemblies, and healthcare associations so as to promote resident participation and autonomy. The councils should be charged with coming up with the most appropriate policies to meet local needs, including those pertaining to healthcare expenses and insurance premiums.

As measures are advanced to institutionalize the “gatekeeping” role of primary care physicians, greater authority should be delegated to prefectural insurers regarding the distribution of medical fees and the number of healthcare facilities and personnel made available. A system of planned disbursements linking benefits and contributions should be established to enable insurers to play a bigger role in fiscal administration, and a “fiscal stabilization fund” should be set up in each prefecture to limit the use of public funds (taxes) to cover healthcare costs.

Reforms based on these proposals should lead to the reorganization of Japan’s health insurance system into prefectural units with streamlined finances. Ensuring greater resident involvement and autonomy and the integrated administration of health- and nursing-care services at the municipal level can help create an optimum mix of services that best meets the needs of each community.

This policy proposal was originally issued in Japanese in June 2015, by the Tokyo Foundation research project on “Crafting the Medical, Nursing Care, and Social Security Systems of the Future.” 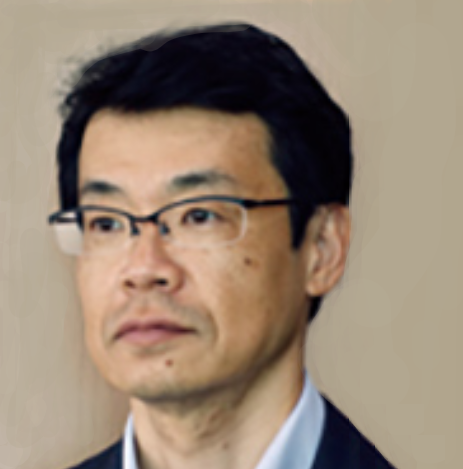 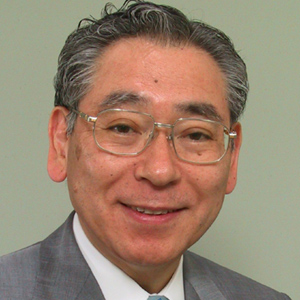