Outlook 2020: Repair the Fiscal Roof While the Sun Is Shining

Ultra-low (or negative) interest rates alongside very low inflation have become the new normal for Japan. With interest on the public debt lower than the rate of economic growth (r < g), the debt-to-GDP ratio is gradually declining, raising the prospect of an improved outlook for fiscal reconstruction. By sheer good fortune, we may be heading toward a sustainable equilibrium, as confidence in Japan’s public finances remains high. But such confidence rests on highly precarious footing and could erode anytime.

If it does deteriorate, we will likely see a flight of capital, potentially triggering a massive sell-off of bonds and placing strong upward pressure on interest rates. If the Bank of Japan further expanded the money supply in a bid to hold down interest rates, inflation would likely spiral out of control. With no room to maneuver, the Japanese government would find itself confronting insolvency.

To maintain confidence over the long term, the government needs to reassure the markets that it can manage such a crisis before it escalates out of control. That means drawing up a contingency response plan in advance. The primary purpose of such a plan is preventive—to ensure that the hypothetical crisis never occurs by instilling confidence in the market. However, it can only serve that purpose if the markets genuinely believe that the government has the will to carry out the plan in the event of a crisis.

An effective debt-crisis response plan should include both rapid-response measures to contain the crisis—including large-scale purchase of government bonds by the Bank of Japan—and “budget triage” in the form of a prioritized list of expenditure delays, suspensions, and cuts. A comprehensive plan of this sort should be drawn up in advance by the government and the Bank of Japan. 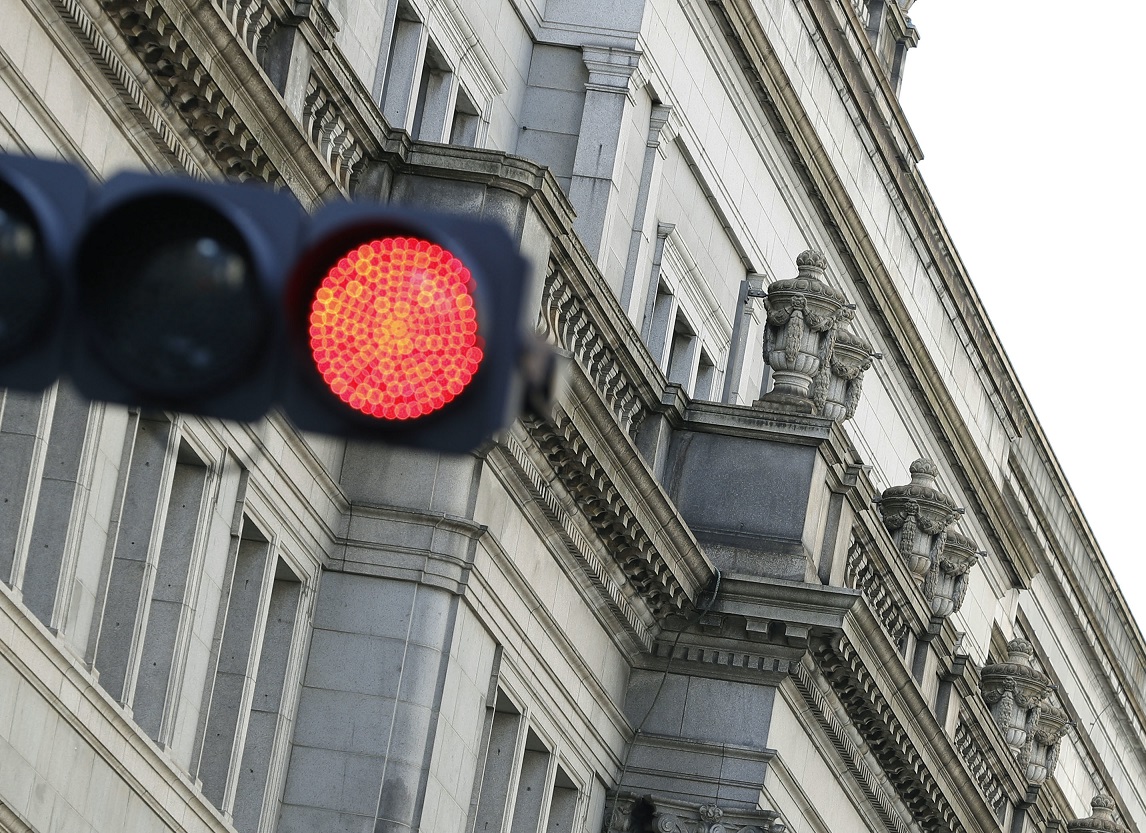 The Bank of Japan ©Kyodo News

This is not a new idea, but authorities have thus far treated the subject as taboo, fearing that news of such a plan could shake the markets’ confidence and trigger the very crisis it is meant to head off. Our current state of “r < g,” however, is conducive to expectations of fiscal sustainability, so it seems to me that any negative reaction would be short-lived, quickly giving way to a new level of confidence based on the realization that contingency planning is a sign of responsible fiscal management.

Now is the time, when the fiscal forecast is still fair, to formulate a debt-crisis response plan and lay the foundation for long-term confidence in the Japanese economy.