In a paper hosted on the arXiv research-sharing platform, maintained and operated by Cornell Tech, Md. Khayrul Bashar applies rule-based and machine-learning based models to public tweets to reveal that coronavirus-related events like lockdowns and economic relief measures were perceived quite differently in Japan compared to Australia, Britain, and the United States.

The rapid spread of COVID-19 has already affected human lives throughout theglobe. Governments of different countries have taken various measures,but how they affected people livesis not clear. In this study, a rule-based and a machine-learning based models are applied to answer the above question using public tweets fromJapan, USA, UK, and Australia. Two polarity timeseries (meanPol and pnRatio) and two events, namely “lockdown or emergency (LED)” and “the economic support package (ESP)”, are considered in this study. Statistical testing on the sub-series around LED and ESP events showed their positive impacts to the people of (UK and Australia) and (USA and UK), respectively unlike Japanese people that showed opposite effects. Manual validation with the relevant tweets shows an agreement with the statistical results. A case study with Japanese tweets using supervised logistic regression classifies tweets into health-worry, economy-worry and other classes with 83.11% accuracy. Predicted tweets around events re-confirm the statistical outcomes.

Now a days, the microblogging platforms especially the Twitter has become essential tools for communication, especially for political or professional leaders including health professionals and public to interact with each-other as well as their intra-domain communication [1]. It has become a popular platform starting from the third world countries to the developed countries. This platform is playing active roles to disseminate public health information and to obtain real-time health data using crowdsourcing methods. It has already been used to disseminate information during many public health disasters such as influenza in 2009, the outbreak of Ebola virus (EV) in 2014, the spread of Middle Eastern respiratory syndrome in 2015 and the outbreak of Zika virus in the late 2015 [2]. World Health Organization (WHO) and the Centers for Disease Control and Prevention (CDC) have adopted the use of Twitter and other social media by realizing the Twitter’s potential to inform and educate the public and governmental agencies. Several systematic review papers identified six main uses of Twitter for public health: (i) analysis of shared content,(ii) surveillance of public health topics or diseases, (iii) public engagement, (iv) recruitment of research participants, (v) public health interventions, and (vi) the network analysis of Twitter users [3]. On the other hand, the Twitter platform has been facilitating the analysis of many political issues such the prediction of vote percentage, the political campaign and its effects, the analysis of political homophily, the detection of election fraught etc.[4]. Some researchers are using corona related tweets for political framing [5].
In December 2019, the first diagnosis of a novel coronavirus, formally named severe acute respiratory syndrome coronavirus 2 (SARS-CoV-2), was made in the Wuhan City, Hubei Province, China. Later, it’s rapid spread has drawn increasing media and public attention. Press coverages have further elevated in January 21, 2020, when the CDC activated its emergency operations center and the WHO began publishing daily situation reports. Subsequent travel bans, large-scale quarantine of Chinese residents generated significant interests by the public. Local and global media have gradually become more active to update the ongoing corona situations and to publish in-depth analysis on corona pandemic. Governments of different countries have gradually taken various measures including the declaration of emergency or lockdown and the financial support packages for flattening the peak situations of corona virus. At the same time, the public health researchers have taken many emergency projectsto find the source of corona virus and to discover vaccines for controlling its spread [6]. However, there is limited insight on how the public sentiments are affected by the corona severity and/or the various government actions such as the declaration oflockdown or emergency conditions and the economic support packages. 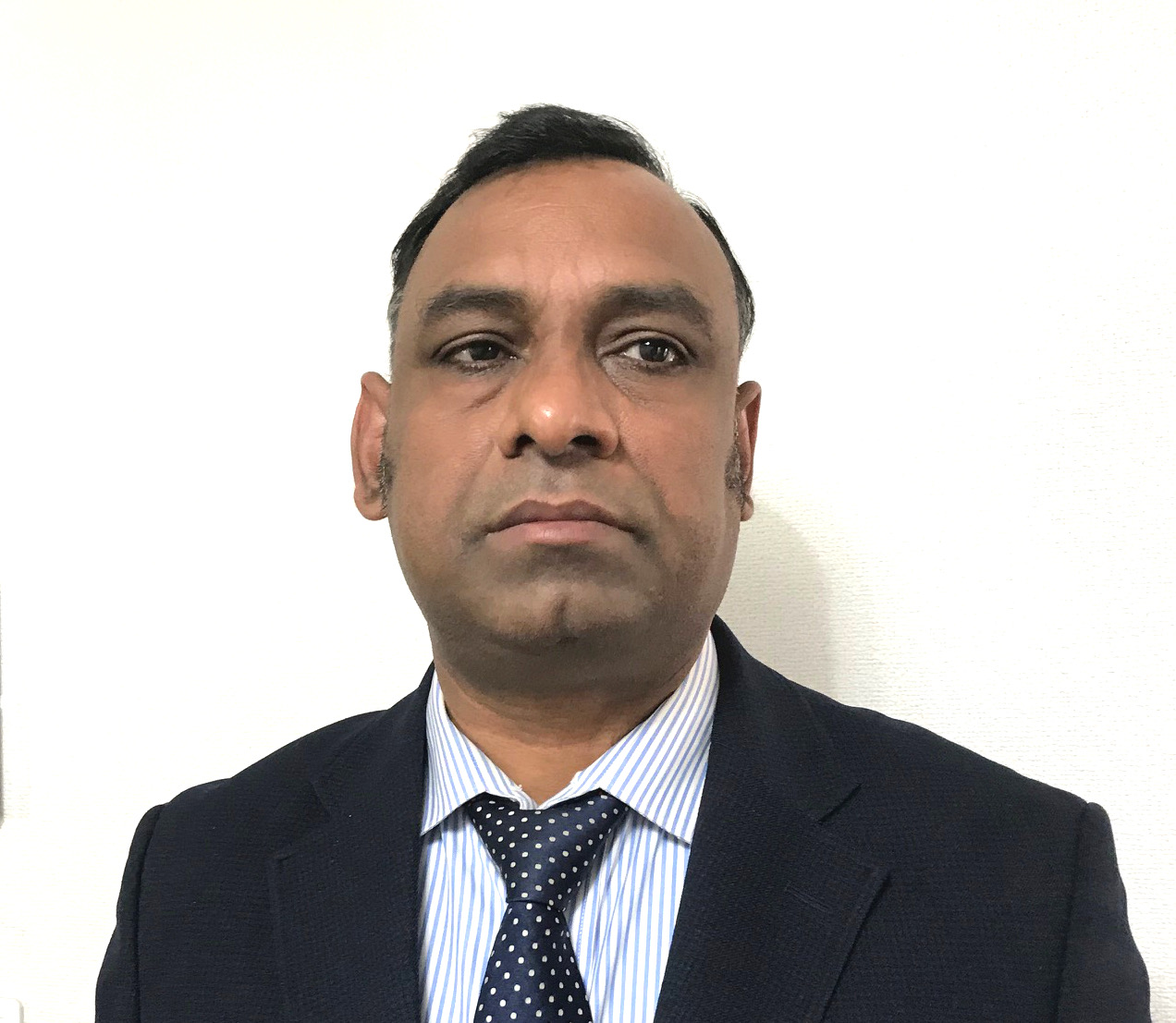