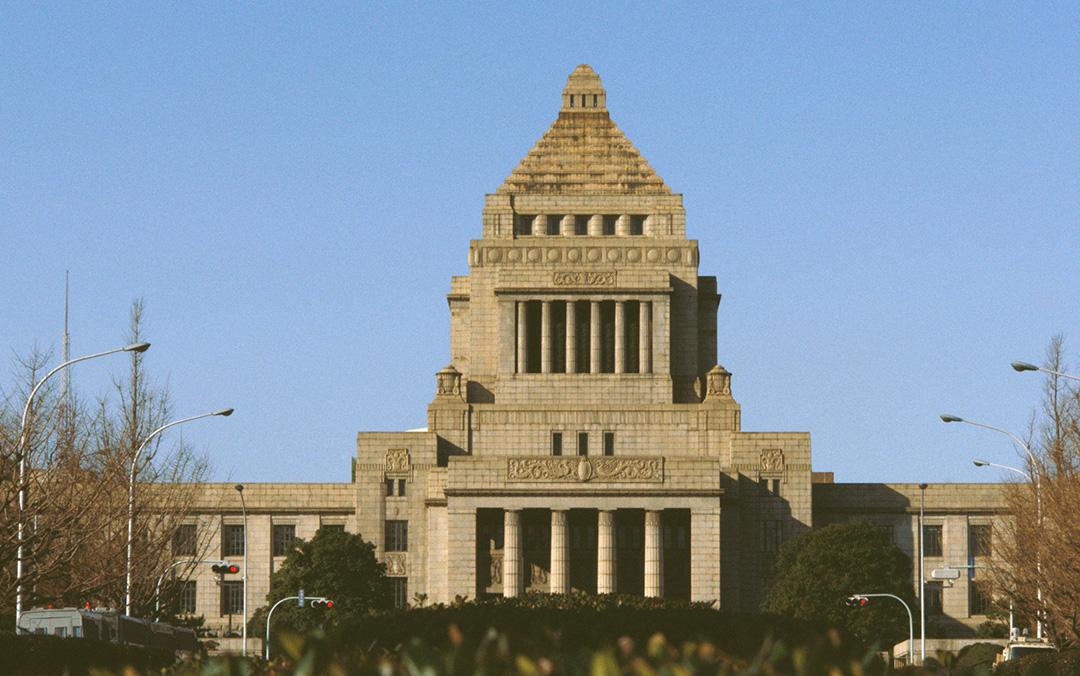 Employment formats and workstyles have been diversifying in recent years, and there is a need to adjust the tax and social security systems to enable the continued provision of social safety nets and to support nontraditional workstyles and career paths. Tax challenges going forward include boosting revenues from the fast-growing digital and sharing sectors of the economy and addressing income disparities. This unit brings together leading experts in Japan to examine approaches to integrated tax and social security reform, offer lucid commentary on emerging trends, and issue concrete policy proposals based on in-depth, evidence-based research.

The aim of the Integrated Reform of Tax and Social Security Systems project is to come up with a “grand design” for an ideal tax and social security system. Project members will examine a broad range of issues in an integrated fashion and issue concrete policy recommendations based on meticulous research.

Taxes fulfill three main functions: They serve as (1) a tool for income redistribution, (2) a means of revitalizing the economy, and (3) sources of government revenue. The income redistribution function has grown weaker under Abenomics, though, and integrated reforms of the tax and social security systems are needed to revive this role. Analyzing trends in the income and asset gaps since the launch of the Abe administration, project members will offer proposals on the reforms needed to narrow those gaps and to offset the regressive nature of higher consumption tax rates.

Issues regarding the other two functions have also come into sharper relief owing to the growth of the digital economy, and new approaches to the levying and collection of taxes are required to deal with (both the positive and negative aspects of) the evolution of artificial intelligence, the sharing economy, and information and communications technology.

Many other issues specific to Japan must also be addressed, including the expansion of workstyle reforms, creation of new private pensions to offset the lowering of public pension deductions, introduction of free education for low-income households, and simplification of tax returns using the My Number system. Project members will raise specific issues and present a grand design for the integrated reform of tax and social security systems

Big data, generated through electronic services and transactions, is the primary source of the intangible assets—that is, patents, trademarks, and business models—from which value is created in the digital economy. The aim of the International Taxation project is to examine how the value of big data assets should be determined from a taxation point of view, to which country such taxes should be paid, and what issues need to be cleared for implementation.

Tax avoidance by big US tech companies has become a major topic of discussion at major international conferences like the G7 and G20. The autumn 2015 report of the OECD’s BEPS Project noted the difficulty of taxing transnational electronic commerce, since businesses (like Amazon) may not have shops and other permanent establishments in the country where their consumers live. The OECD is currently debating various options, and its final report is slated to be published by 2020.

Such tax avoidance schemes have come under fierce criticism from legislators, government officials, and consumer groups in many Western countries, but the issue has received relatively little attention in Japan. This project will analyze the many facets of this problem and publish articles with the aim of contributing to the ongoing debate in the OECD and providing hints for directions in tax policy.

Japan’s consumption tax was raised to 10% on October 1, 2019, some seven years after a law to address issues in the tax and social systems in an integrated manner was enacted on August 10, 2012. Today, the consumption tax is one of the government’s most important funding sources, whose revenues are channeled wholly into meeting Japan’s growing social security needs.

The integrated approach to reforming Japan’s tax and social security systems, including through consumption tax hikes, has survived despite two changes in government. A chronological examination of the arguments presented and documents published by different administrations (including the Honebuto policy guidelines for economic and fiscal management and the publications of the government Tax Commission and related bodies of the political parties) will be useful for future discussions about the consumption tax and about the social security system more broadly. At the same time, a closer analysis of the respective roles of the government, ruling parties, and Diet in a parliamentary system can also be expected to benefit research in political science and public administration.

Through a review of key documents, this two-year project of the Tax & Social Security Reform Unit will trace the history of the consumption tax from the administration of Jun’ichiro Koizumi to the recent tenure of Shinzo Abe. 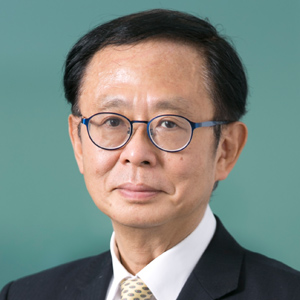 Toward a People-Centered Digital Society