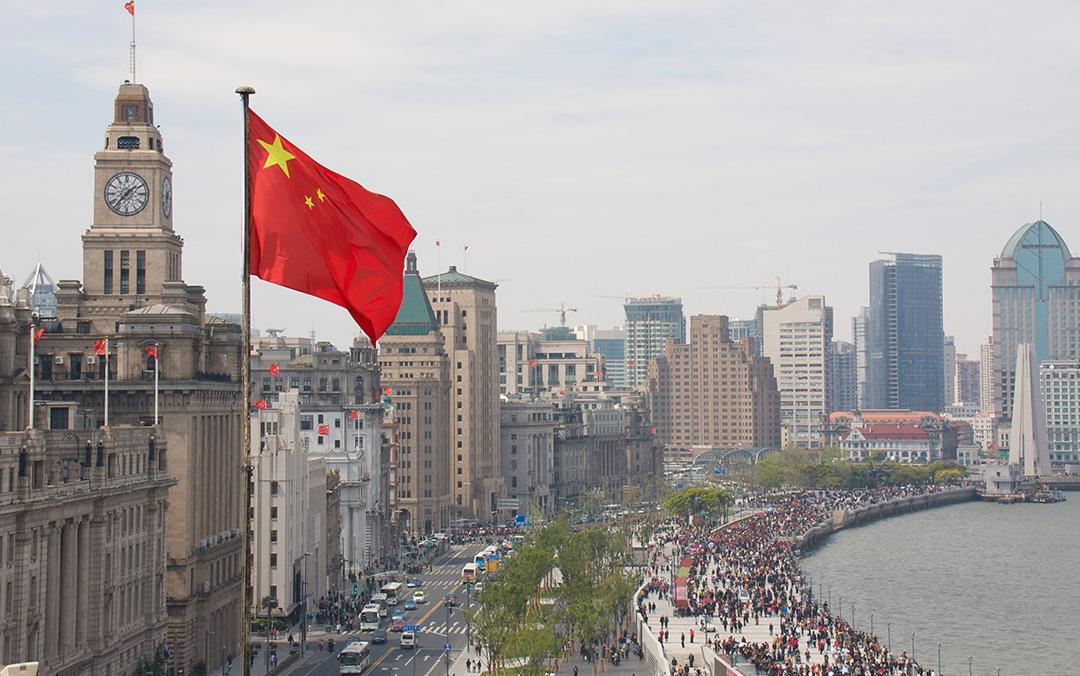 While Japan relies on the United States for its security, it is also geopolitically closely intertwined with China, and it needs to rethink its strategy toward its neighbor to deal more effectively with this emerging superpower. Many Japanese companies currently have factories in China and export final products to the US market, but the global supply chain—and the business strategies of many Japanese firms—are undergoing a shift in the face of the ongoing US-China trade war. Research will focus on empirical studies of corporate responses to the evolving global supply chain.

Globalization was a key factor in the expansion of the global supply chain, which again may be undergoing a transformation due to the escalating US-China trade war. Until recently, China served as the factory of the world, while research, development, and design functions were conducted in the more developed economies. China may now be outgrowing this role, as domestic consumers grow more affluent, but it is not ready to displace the United States as the world’s biggest market.

While China remains an integral component of business strategy at many Japanese companies, a revelation is dawning that an overconcentration of management resources in the country poses a number of risks.

For one, the aging of the Chinese population and the falling birthrate could lead, in the not-too-distant future, to worker shortages. For another, rising wages will make the country less competitiveness as a manufacturing base. The trade war with the United States is another factor compelling businesses to diversify their risks.

This research project will shed light on the present status of and emerging issues in the global supply chain, in which China has played a predominant role, and offer concrete proposals on the way forward for Japanese companies. 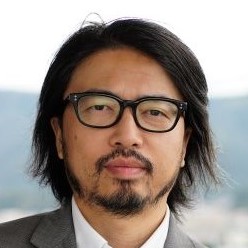